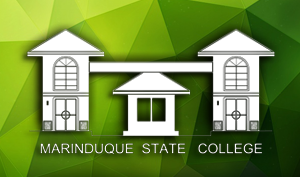 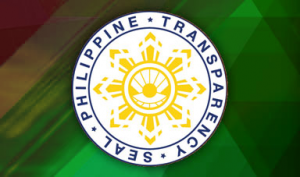 Boac, Marinduque – In commemoration of the 125th anniversary of 10 de Octobre and 1 de Noviembre which took place in October 10 and November 1 1897 respectively during the 400th foundation year of the re-establishment of the town of Marinduque, the Boac municipal council for local history, culture and arts is having a webinar series on the said historical events which are the namesake of the streets in the capital town of Marinduque. Marinduque State College and Polytechnic University of the Philippines is co-organizing the October 10 and November 1 webinar which would culminate on November 30 as the week of festivities of for the Boac Quadricentennial celebration this year.

Featuring the research compiled by the late Miguel Magalang of the Boac Historical Society and civic organizations such as Kabalikat Civic Communicators Association Inc., MSC Sentro ng Wika at Kultura, MSC Student groups such as English Society, Communication Society and institute of Arts and Social Sciences Student Organization and the PUP College of Social Sciences thru the Department of History as partners in bringing the relevance of the historical events in the formation and development of Boac for the reestablishment of civil Pueblo de Boak and visita Monserrat de Marinduque.

For its first installment, Mr Gerry Menorca of Kabalikat Civicom would be imparting his first hand experience of torch lighting from Casa Real to the Boac River and Cemeterio de Tampus to honor the revolutionaries who died along with Kapitupnero leaders such as Kapitan Hermenegildo Flores and Remigio Medina. Moreover, the National Museum Marinduque-Romblon Area museum administrator Ar. Marjonier Malabanan will be sharing activities for the celebration of Museums and Galleries month this October. To cap off the first day, Ar. Giles Sol of the Municipality of Boac is expounding on the proposed Boac Heritage Square which is underway of implementation.

The next reiteration would be on November 1, with Engr. Edgardo Laririt of Kabalikat Civicom as well building on Myke Magalang’s historical accounts and the activities of commemorating the Katipuneros and local revolutionaries fight for freedom.  In addition, Ar. Maynard Muhi and Ar. Roy Manrique would be sharing their thoughts about the built structures of Marinduque State College and Marinduque National High School both learning institutions in the capital town of Boac. 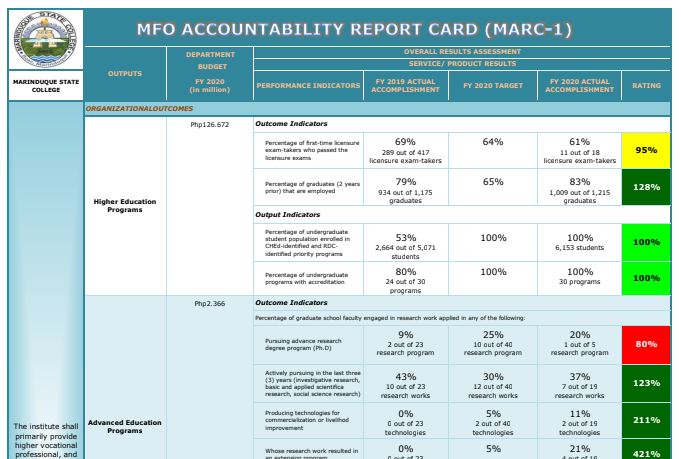 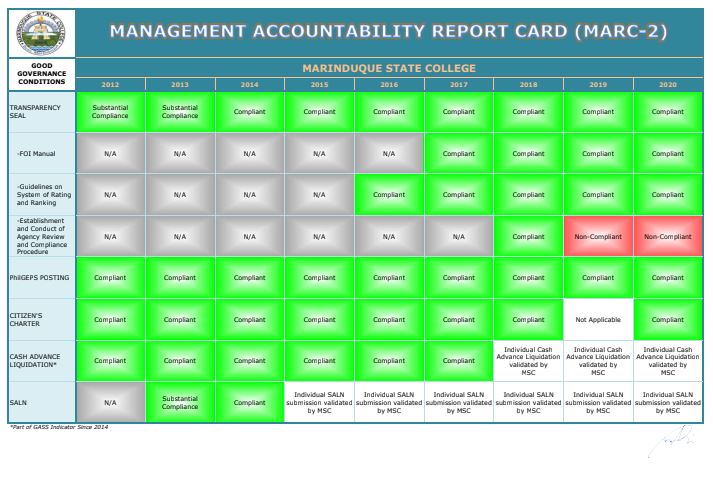